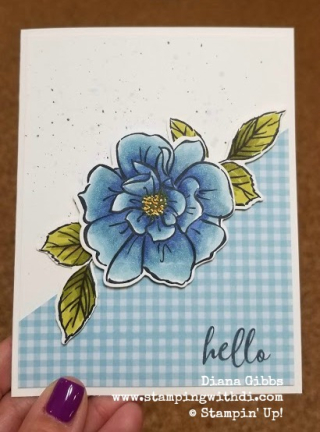 If you have not watched Six Feet Under, this will have spoilers…

I am a bit behind on shows, we never had HBO and Showtime years ago so some shows I missed, now I catch them on Amazon or Netflix. One show I just finished watching was Six Feet Under. I remember I had looked for it a few years ago and it was only available to buy and I was too much of a cheapskate so I just put it on my watch one day list…and then yay, it came on Amazon Prime!!

It was so cool seeing people from The Office (another series I just finished), Parenthood (another one I watched after it was over, and we lived so many of the same story lines with Eric growing up…it was hard to watch), Twilight (I still put that Saga on all the time when I am working, I don't have to watch it to know what is going on….aww Edward), The Green Mile (Stephen King, my favorite author and a bucket list to meet him one day – having a couple customers that live near and have met him is kinda close…is that the something steps to Kevin Bacon thing?) There was so much screaming and dysfunction…I only like drama on tv not in my real life but even this at times was too much. That is why binging is good and bad, if you are watching it when it is really on TV you have a week to take a break, binging it is just the same thing over and over which can sometimes drive ya bonkers.

It was so sad to see all their deaths, but I got my calculator out (I'm a stamper not a mathematician) and almost all of them, except Nate, lived long lives.

So I woke up with puffy eyes and got an aura migraine a few hours after I got up the next day and then about 6 hours later a second one…have not had one for months since I had 5 right after my hysterectomy last year…so not sure if it was the bawling or what…will definitely make sure to watch something funny before bed from now on….oh I did watch FleaBag and it was pretty good too.

Ok back to stamping: This is the other card I showed in my Teach Me Tuesdays video the other day, this one I colored with my Stampin' Blends. This is such a great set if you like to color…and if you don't! 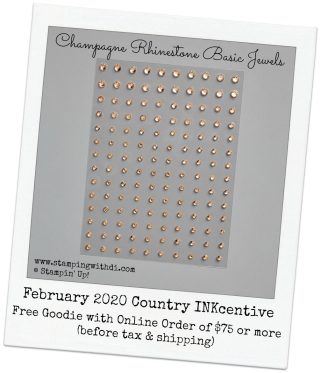 Get your Free Mini Cutter, 6×6 DSP sampler & an extra stamp set of your choice Now!!

Seasonal Class in the Mail – February – Witty-Cisms – While Supplies Last!