I (Heart) Paper Pumpkin ~ Save during Sale-A-Bration

OMG! Remember this show? It was called Hello Larry. 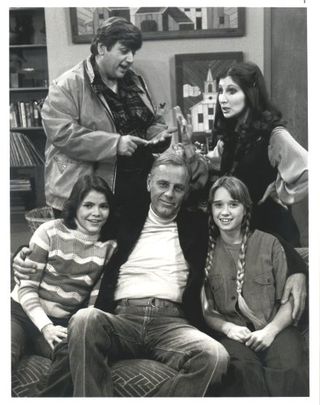 I remembered watching it as a kid, I will have to look up to see whatever happened to the cast. I wonder if I can still see the episodes somewhere.

Oh and guess who this is? 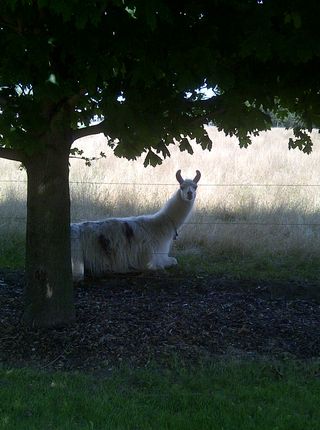 Are you sitting down? This is Larry the Llama, he is actually my cousin Charlene's llama, I had no idea she had a llama let alone that his name was Larry. My sister Jacqui told me, and we had a great chuckle over it cause of the card I did. Jacqui said that when you yell "Hey Larry" he'll turn and look at you.