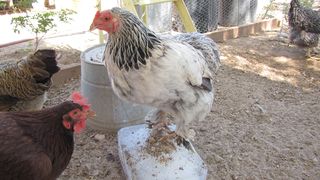 Whew this one hit me hard, I knew it would… Fiji was our first baby we raised and made us realize how tame the girls could be. She would follow me around like a dog.  When I let her out I would say, "ready? look look" and she would come running as I would move the feed bin and there would be bugs under it. She was a great bug eater.  With the ducks being here I don't let the girls out like I used to cause the ducks pick on their butt feathers, plus there is a bob cat running around and actually killed all the neighbors chickens so penned up is better. 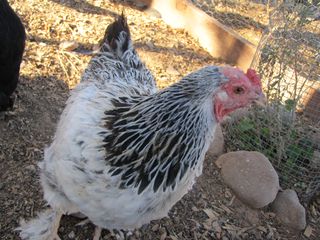 She was over three and had stopped laying a while ago. This last week she got pretty slow and just layed around and watched the other girls.  I knew it wouldn't be long because she was acting like Stella did before she died.  But still tonight when I went to check on her and she had passed it still hurt…a lot. 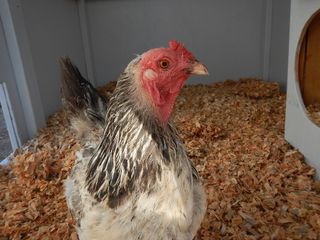 She was the best chicken ever and I am glad she found our family. 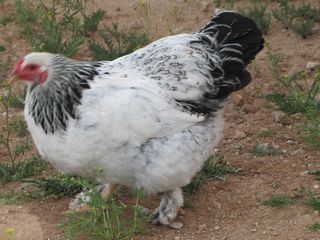 I am going to remember her young, fluffy and happy.