Another busy day. Tours at Riverton (which we didn’t go on since there were a lot of people and we had been there before). We went to the mall and found a new fun store called Alex and Ani and picked up few goodies. Then a late lunch. We had opening session at night which was different. When Shelli came out she was alone talking about when Stampin’ Up! started 25 years ago and then her hubby Sterling came on stage and then their daughters then the son in laws and then the grandkids… hey I was crying at Sterling. I’ll post a picture. Then lots of fun chatter. Gifts. Door prizes too. Then we had a party and we tried to break a Guinness record for most cards mailed. Then more visiting and to bed. I have a headache so hoping I don’t wake up with it. Too much excitement!

Have an awesome Thursday and thanks for stopping in.
Hugs, Di on location Salt Lake City , UT
Diana Gibbs –
sent from my Droid RAZR M 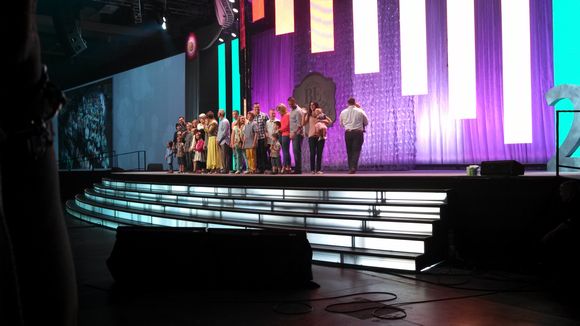 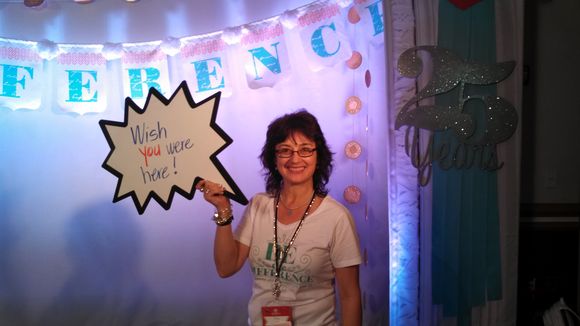