Free Stamp Set of the Month – That's the Ticket

Jeff has always liked to tinker, with wood, with metal, with plaster, it doesn't matter. He took art in school and can do pretty much anything.  He has a Shopsmith but didn't really have room to do much with it in the little red barn, but a few months ago he had a bigger shop built and he has been setting it up and "playing".

Look what he brought in to me a couple weeks ago. 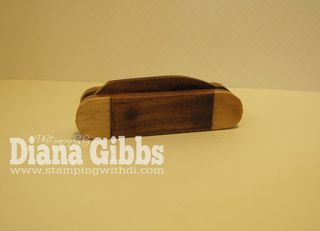 It is a little jack knife made out of wood. It even has the different colors like a real one. 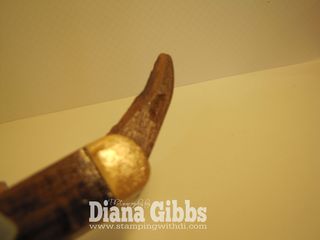 He even put that little gouge thing on the "blade" to open it. 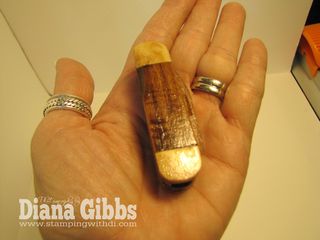 Isn't it cute? It just sits on my desk. You could use it as a letter opener.

So Eric plays with these toys/figurines/computer people called Skylanders, and he has like over 60 of them and they were all over his room, on his dresser, in the closet, on his tv stand. So we looked around to find some sort of shelf for them and couldn't find one, so Jeff used his handy dandy Shopsmith and his amazing brain that can just figure stuff out, and made this… 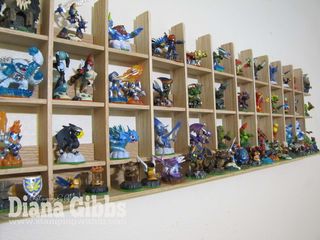 Pretty snazzy eh? Of course it is filled, and Eric says he needs another one…ha!

Well this is a quick non-stamping post, but I just had to brag about my hubby.