Free Stampin' Trimmer – For the Month of November On-Line Orders

Get a Free Collection of Ink Pads and the New Stampin' Trimmer when you Join My Team! 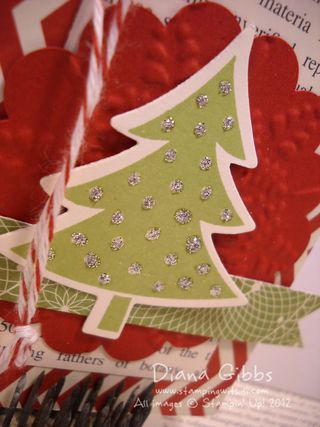 I can't even believe it is almost here. The final Twilight movie.  It does not seem a year ago we saw Breaking Dawn 1 and were so upset we had to wait a year and poof! it is here already.

MAMMa, Mel and I got special tickets to actually see the movie tomorrow night, so we can't wait. Then we are also going Friday morning with the rest of the Twi-hards that we usually see the movies with. What a fun week this is.

In fact it has been so much fun, I am totally not counting this week on my diet…next week back to behaving.  Tuesday I took Trish to the Deli, she had never been before and then today I met Ellie at Paradise Bakery to give her the new Stampin' Trimmer she earned by joining my team, it had been too long since we had lunch together. Then tonight Jeff and I went to the Outback Steakhouse, he wanted steak and I wanted scallops, it was perfect. Eric is spending the night in Globe so it is almost like what it will be like when he does not live here anymore, so we went on a date and were home by 7pm…ha! Then tomorrow the movie starts and all that fun….Eeek!!!!!

Did you watch Survivor? Don't read the part in red if you didn't. Last week at tribal council it was like Lisa was telling everyone's secrets. She would not be a good poker player eh? She has a hard time with the show cause she does not like lying and deceiving people and she is a very religious girl, so really it is a wonder she went on the show. She wanted to stick with her original team mates even though they don't care for her. So tonight she was chatting with Penner and I like him more each week, and don't you think he sounds like Alan Alda? Anyway he was so sweet to her. I can not stand Abbie, OMG! kick her off already, what a miserable twit, heck no one even picked her to be on their team in the amunity challenge, what does that tell you? Most of the time she would not even compete in the challenges anyway. So anyway they come to tribal council and of course Abbie is all sour face and poor Lisa is trying to explain stuff. Of course they bring RC and Jeff on as they are jury people and if looks could kill Jeff was still mad from being kicked off last week, (even though he ranted and raved afterwards about he millions he has earned from playing sports) RC made a face that made her look like the penquin from Batman. I was so hoping they would vote off Abbie, but I think they figured she would use her ammunity thing, how smug of her not to use it. So I won't say who got kicked off, but OMG! when they showed who voted for who, I was totally floored when it showed Lisa holding up Penners name. After Pete and Abbie being so mean to her and she votes with them? Whatever, I see that changing next week. – Ok enough Survivor!

So this will be a quick post so I can head to bed and try to get some sleep.

Here is another cute tag from MAMMa's class, and this one sparkles like Edward. 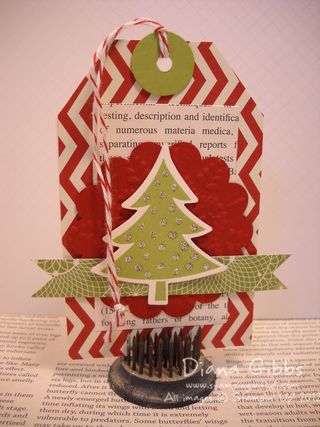