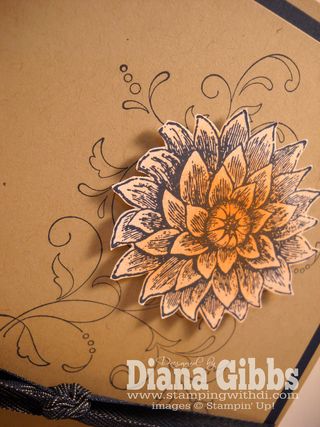 Today I will start out with the Now card, stir things up a bit.

Speaking of stirring things up a bit, if you didn't watch Idol don't read anymore.

I'll show the full card first and then get on to American Idol.

I got a swap card from Debi Ryan and I really liked it, I tweaked it a bit for class. (Thanks Debi) 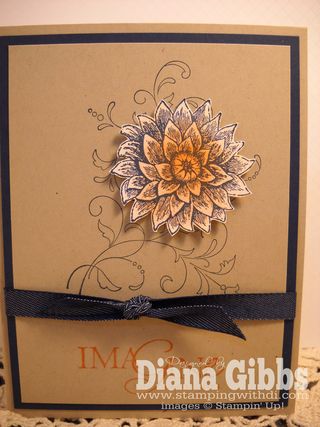 I am wondering if the judges wished they had of saved their save for this week.  I actually thought they would kick two people off this week cause of the save last week, but I think since that Gentle Giant guy was kicked off earlier cause of troubles with the law I think it allowed them not to have to do it and keep on schedule.

Kris Allen sang tonight, and I loved the shabby chic piano (Jeff even mentioned it) but thought it was weird that it was spinning so part of the time he was hidden behind the piano as he sang. He finally stood up and walked around.

They also had some horrible band on there LMFAO -QRSTUWXYZ or something like that, but it was like Sesame Street on drugs.  People dressed up as zebras, and boxes on their heads, crazy hair and clothes, the song was horrible, and parts had to be bleeped out.  I think that 7:00 is prime time so not sure this is appropriate. I still wonder who picks the entertainment, cause they need to be fired.

So Jimmy and the judges admitted that they have been picking the wrong songs for Jessica all this time, songs that are too old for her…have I not been saying boring for like…ever?  Hello! It's down to the Top 7 and you just now figured this out.  This also makes you realize that she needs to maybe get older where she knows what she wants to sing and can tell them (like Phillip does) that she will sing and dress how she wants.

So it came down to bottom three were Elise, Hollie & Colton.  Elise was sent to the safe couch first (with another hug from Ryan…I swear there's something going on with those two), and then I thought it would be Hollie (although she did great last night), but surprise Colton goes home (last night was not his best night).  I am not too worried though, this means his record will come out quicker…ha! But boy did you see Hollie, she was taking it hard, and so was Phillip.  I think him and Colton were pretty good friends.

Who do you wish had of gone home?

Well this old gal is hitting the hay.