Today was fun, a little break from stamping and a day spent with my sweet friend Melissa.  We met and got our movie tickets early and then off to Pita Jungle, where we shared a lunch of something chicken and hummus and pita bread, and it was yum.

Then we did a bit of shopping, and then off to the movie, we saw "We Bought a Zoo" Both our hubbies didn't want to see it, so we thought cool, we will go on our own, and it was such a good movie. Take some kleenexes if you go see it.

Then we thought how about a cupcake so we went to a little place at the mall called "Caketini" and we each bought a different cupcake and then cut them in half and switched. 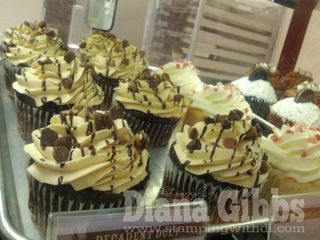 We drooled over some of the ones in the case while the ladies ordered ahead of us, but then we decided on: 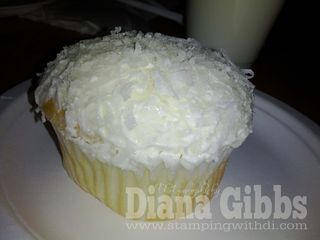 Creamy Coconut – it is hard to see but it glittered like snow. 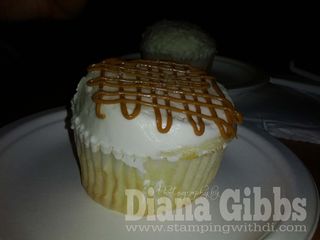 Salted Caramel – doesn't that look like a butter pretzel on top?

They were so yummy, and even though Melissa is allergic to coconut, it tickles her throat after she eats it, she did eat her half of the cupcake, she said it was worth it, cause she loves coconut.

After I get back from Leadership we are going to join Weight Watchers, so we were good for lunch and then bad for the snack.  Oh and then on the way home Jeff said to stop at Burger King and pick him up a meal, they had buy one chicken sandwich get one free, so I got that too…ha!

Well this is the last of the girl's calendar pages, I hope you have been enjoying them. 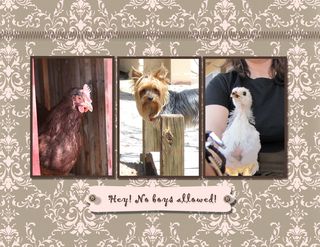 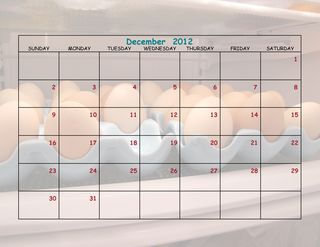 You didn't think I could do a calendar and not put Mr. Toby in it did you? I couldn't resist.

Oh and I decorated the backside of the calendar… 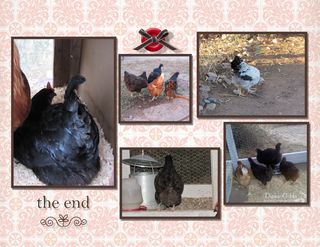 …with the backside of the girls…ha!

Well this old girl is headed to bed, tomorrow I will need to get everything done.