OMG! I forgot how many stars we saw at the Opry until I started looking at the pictures, and I am so glad I have the program so I can remember who everyone is (I hope!)

My BFF Tracy, Rhonda, MAMMa and I took a cab downtown and we wanted to do some shopping, we were hearing about buy one pair of cowboy boots and get two free.  Well the styles they had were not for me, plus the prices were nuts.  I think all I bought were a couple magnets at the Opry house, and we all went into a bar and grabbed a glass of tea to go.

We went into Coyote Ugly and the music was loud but there was no girls dancing around, they had the funniest machine, you know you put a dollar in and those clamps things move around and you try to pick up stuff, well most time you see stuffed animals, well this had adult "toys" too funny!

And darn it all I didn't pack an extra bra… 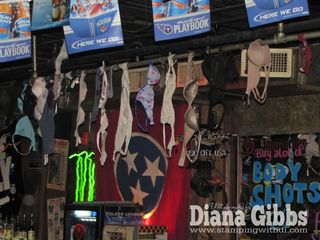 …not sure if these are from customers or the waitresses? 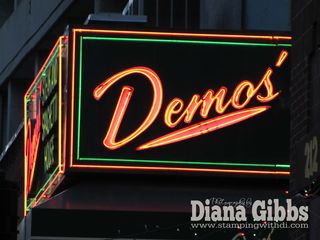 Look at this cool sign, I am not sure what it is, I just took the picture as we were walking around. 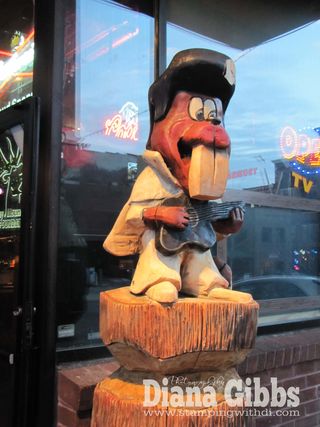 These little beaver guys are for GuRuss and Kathy, I went in to see if they sold bumper stickers but they didn't so the picture is gonna have to do. 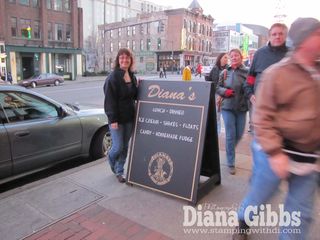 If I ever move to Nashville, maybe I can get a job here. 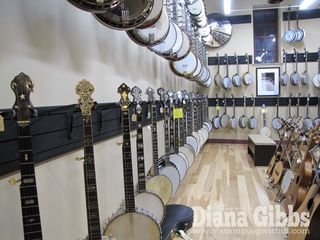 Look at the beautiful banjos. 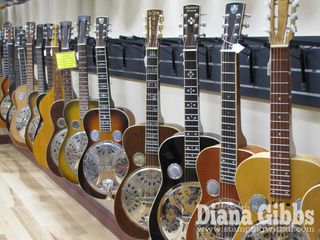 Look at those shiny guitars.

From our seat in the Grand Ole Opry, look at those pretty windows. 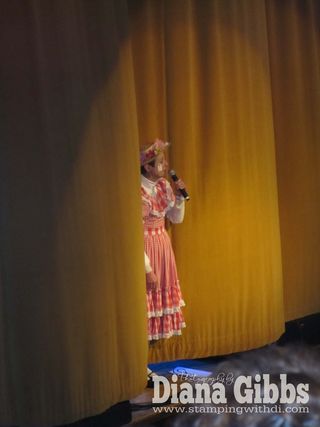 Minnie Pearl welcomed everyone and cracked a few jokes mostly about trying to find a man. 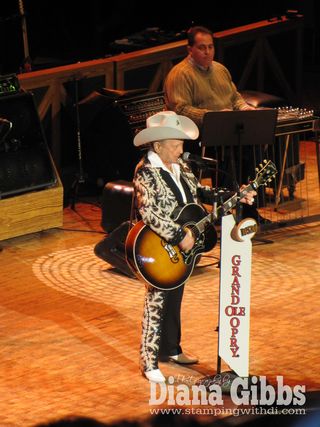 Little Jimmy Dickens was the host for the first half hour.  It was actually a radio show and the MC man was actually doing commercials in between the songs.  Dollar General, Bass Pro Shops, Humana, & Cracker Barrel were the sponsors that night.  Rhonda was pretending she had a remote and she was fast forwarding the commercials, her batteries must have been low cause it was not working…ha! 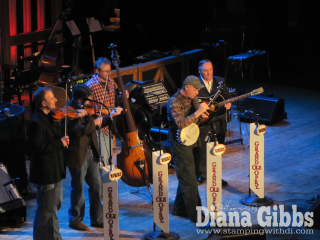 Charley Pride was the host of the second half hour, it was amazing to see him and he sang some old favorites, like Kaw-liga 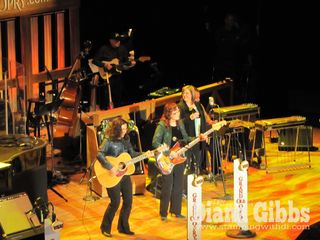 Riders in the Sky, they were fun, and they sang songs from Toy Story (so MAMMa did know some music that night), Country music is not what MAMMa listens to, but she went with us cause she was a good sport and she said she was glad she did. 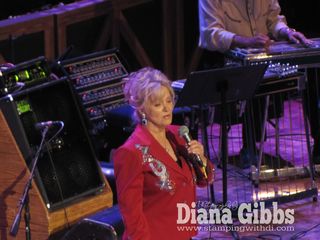 Bill Anderson was the host for the third half hour. 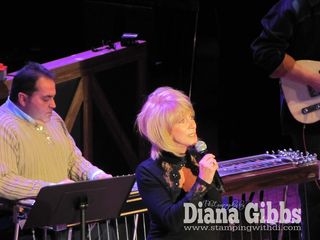 Jeannie Seely, she was amazing and I think she was flirting with someone in the front and at one point she turned around and like stuck her bum out (not naked like, but you know what I mean) it was funny. 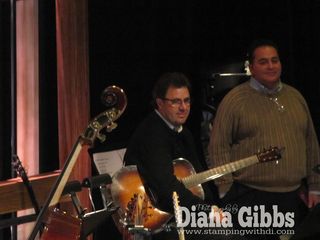 We noticed Vince Gill sitting in the back of the stage. He was gonna host the last half hour. 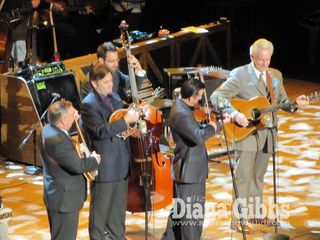 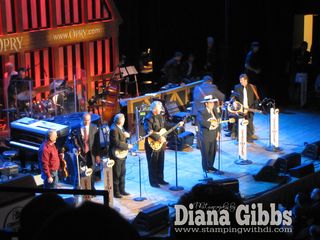 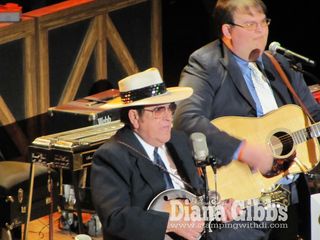 Look at that hat!!

I couldn't get a good picture of Jack but think Johnny Depp. But look at this cutie playing that fancy guitar… 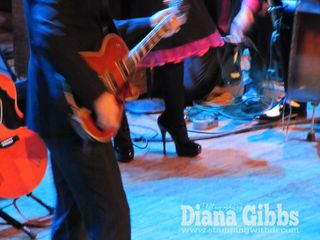 …boy to be able to wear those babies…well I could wear em, I just couldn't walk in em.

Make sure to watch David Letterman tonight as they are going to be on there, I hope they sing "Shake it all Over" cause they rocked that one out.  I think they were one of my faves that night!

Well I gotta hit the hay, I have almost all my cards cut for my 10/10/20 and need to get it all done so Friday Mark can get the cabinets all the way in and I won't be in his way.