So today we had our Arizona Fall Fest, and there were almost 40 ladies there and I think they had a blast. They had a very busy day though, and not everything got finished.  When Rhonda and I design these events, we sometimes want to do too many things…it's like putting too much food on your plate…your eyes are bigger then your stomach…so today we had tons of things planned…so our hands were busier then the time allowed.

I told everyone that I would put the cards on my blog so they would be able to finish them.  Some of these cards were inspired by a Canadian Demonstrator Andrea Walford.

Everyone received a pack of Ski Slope Designer Series Paper, and a pack of Snowflurries, as well as a bunch of other items, (they got about $47.00 worth of stuff) but here are the cards they made, as well as a little acetate box. These are actually Rhonda's cards.  I used different snowmen and snowflakes, but I took pictures of Rhonda's the day she was over at my house when we were getting the bags ready, so I was lazy and did not retake the pictures with my cards. 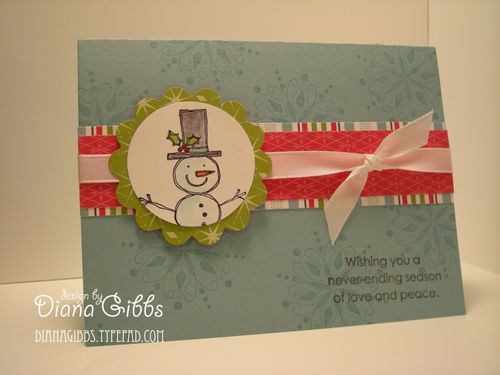 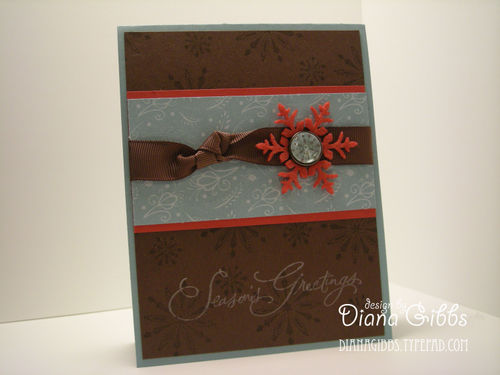 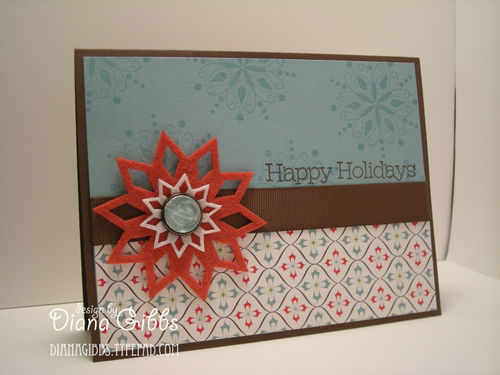 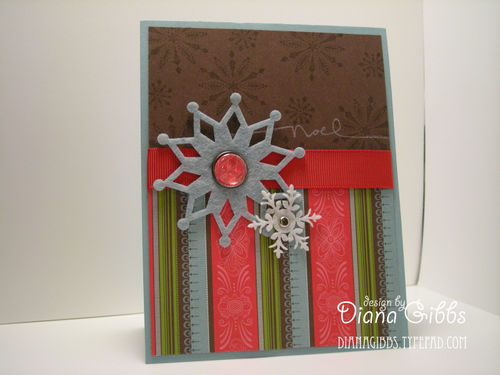 So you can see that they were busy, cause these were only the cards they did. 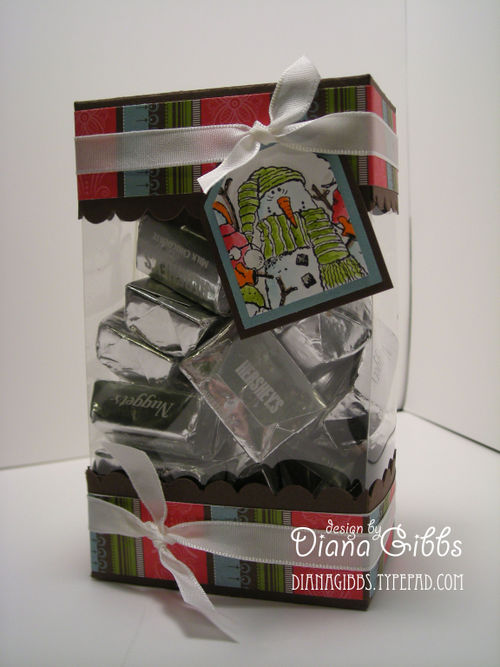 They also made an acetate box…look how cute it is.

This is a pattern from Beate

I put chocolates in mine, but for the day we gave them sparkley shreddie stuff.

I will show you some more of the Fall Fest make n takes in the next day or so.

I am a tired little stamper, and am headed to bed, and ya know what? I am turning off the alarm and just waking up when my body tells me to.